Games of Thrones is not just a book or a TV series but has become nothing short of a legend in itself. There are millions and trillions of people around the world who love not only the TV series but are in love with the books of A Song Of Ice And Fire series. After the mind-boggling statement by George R.R. Martin about the release of the upcoming part, all the fans are impatiently awaiting the upcoming release of Winds Of Winter.

While we wait for the next installment of the book as well as the latest season of the TV series, let’s explore 5 secrets of A Song of Ice and Fire book series that you possibly did not know.

1) The Wall is inspired by Hadrian’s Wall of Roman Britain. 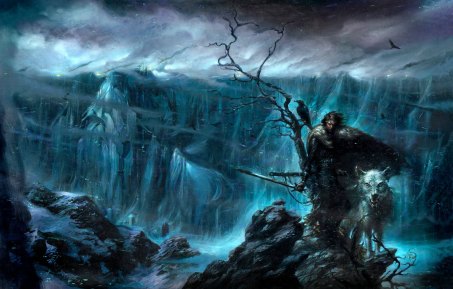 2) The Doom of Valyria was partly inspired by the Fall of Atlantis. 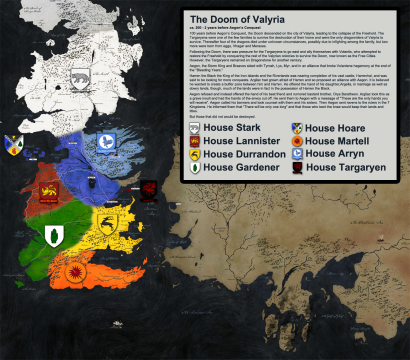 3) The Lannisters owned a Valyrian sword called Brightroar which was lost when King of the Rock Toumen II sailed back to Valyria and never returned.

4) Gandalf’s death and resurrection in the Lord of the Rings by J.R.R. Tolkien was one of the inspirations of George R.R. Martin for Lady Stoneheart. 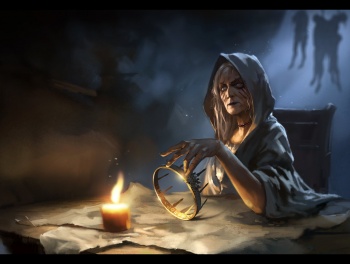 Did we miss something? You know you could always share it with us in the comments section, right?