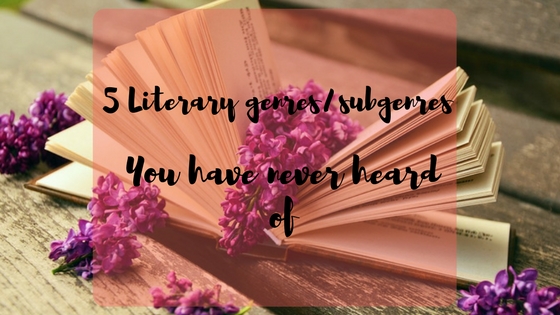 Most of the time fictions are classified into either Romance, Thriller, Fantasy/Sci-fi, Horror, Dystopian and the like. Generally, the genres give us a kindling of a hint about a particular book. However, there are books which cannot be aptly classified into the aforementioned categories. That’s when many new genres and sub-genres were introduced. Unfortunately, we do not know about them.

We bring to you 5 such unfamiliar literary genres/sub-genres :

This genre exhibits use of self-reference to draw attention to itself as a work of art, while exposing the “truth” of a story. Also known as romantic irony with respect to Romantic works of literature.

One Hundred Years of Solitude by Gabriel Garcia Marquez

The Dark Tower by Stephen King

Life of Pi by Yann Martel 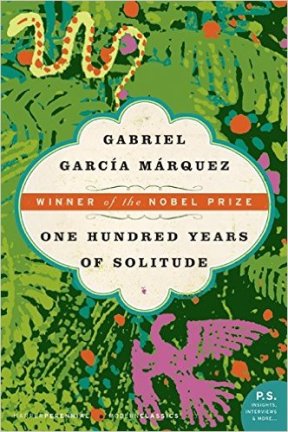 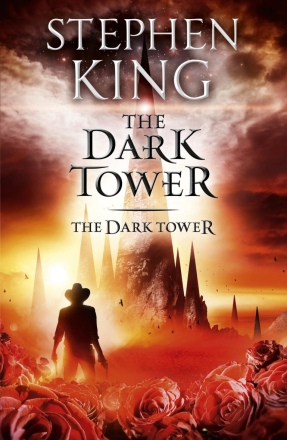 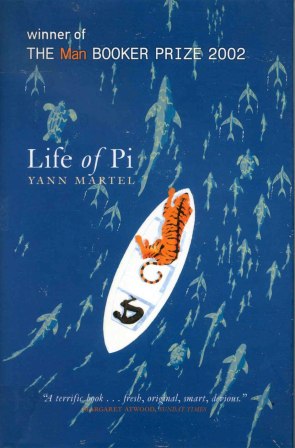 Books under this genre have characters from religious mythology, traditional myths, folklore and/or history and are introduced into a re-imagined realm created by the author.

Percy Jackson and the Olympians series by Rick Riordan 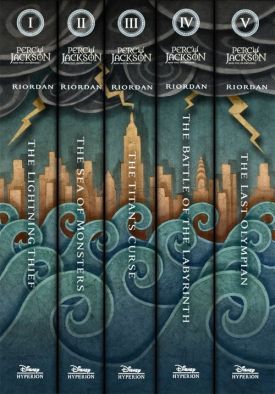 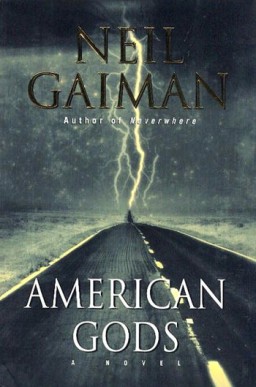 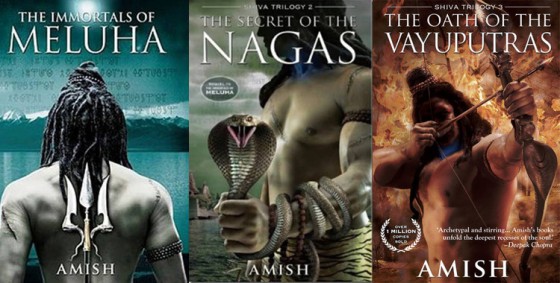 It is a genre of prose fiction that depicts the adventures of a roguish hero/heroine of low social class who lives by his or her wits in a corrupt society.

The Adventures of Huckleberry Finn by Mark Twain 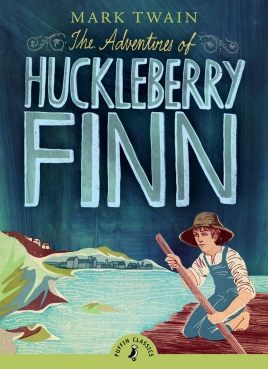 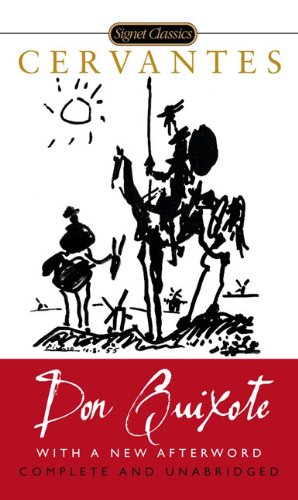 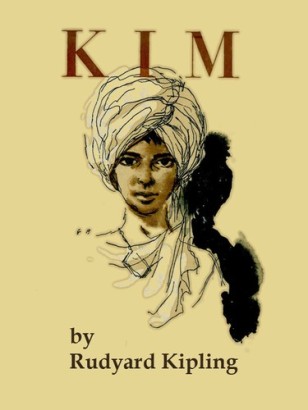 An Antinovel is any experimental work of fiction that avoids the familiar conventions of the novel, and instead establishes its own conventions. Some of the features of an antinovel include – absence of an obvious plot, minimal character development, variations in time sequence, experimentations with vocabulary and syntax and alternate endings and beginnings.

Our Mutual Friend by Charles Dickens 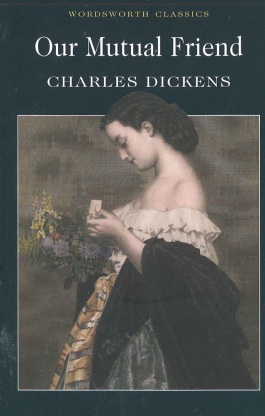 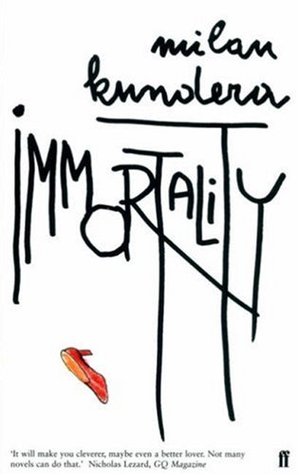 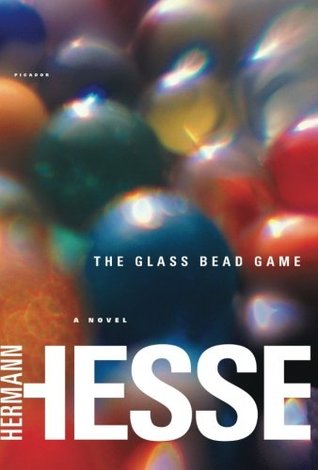 Also known as novel of formation, novel of education, or coming-of-age story. Books classified into this genre focus on the psychological and moral growth of the protagonist from youth to adulthood (coming of age), in which character change is extremely important.

To Kill a Mockingbird by Harper Lee 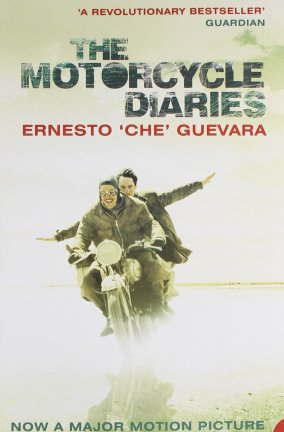 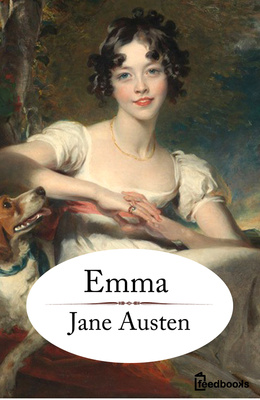 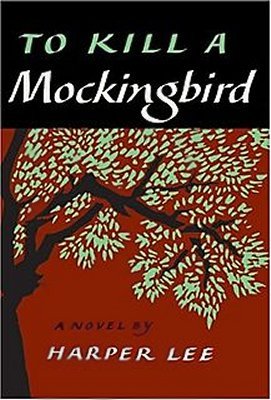