Does reality seem monotonous and boring? Do you wish every day to get a break from the real world? No more worries, as we bring to you, 10 fantasy must-reads that can give you a joyride to beautiful mysterious worlds and you’ll forget all tensions and stresses:

This 7-book saga of an orphan boy’s journey from being a servant boy to his uncle and aunt to The Boy Who Lived and ultimately saving the wizarding world of its worst villain, Voldermort, has fascinated children and adults.

A Song of Ice and Fire series by George R.R Martin:

This 7-book series (5 of them have released so far), beginning with the book A Game of Thrones, has taken the fantasy genre world by a storm. The storm became a hurricane with the airing of the TV show. Set in the fictional world of Westeros and Essos where each season lasts for years together and houses mythical creatures, this story circumnavigates around the Iron Throne, the seat of the ultimate ruler, which is eyed on by 9 houses. House politics, historical fiction, warfare, dragons are the elements that has created this series that hasn’t let its readers down.

Some say it’s Harry Potter for grown-ups. It’s a story of a wizard Kvothe who tries to enter a prestigious school of magic and eventually ends up being one of the most infamous magicians of all time.

Written by the popular Grisha Trilogy author, this series has been lately trending among the readers. Set in the same magical Grisha world, in the city of Kerch, a magical city inspired from Tsarist Russia, two years after the Grisha trilogy. 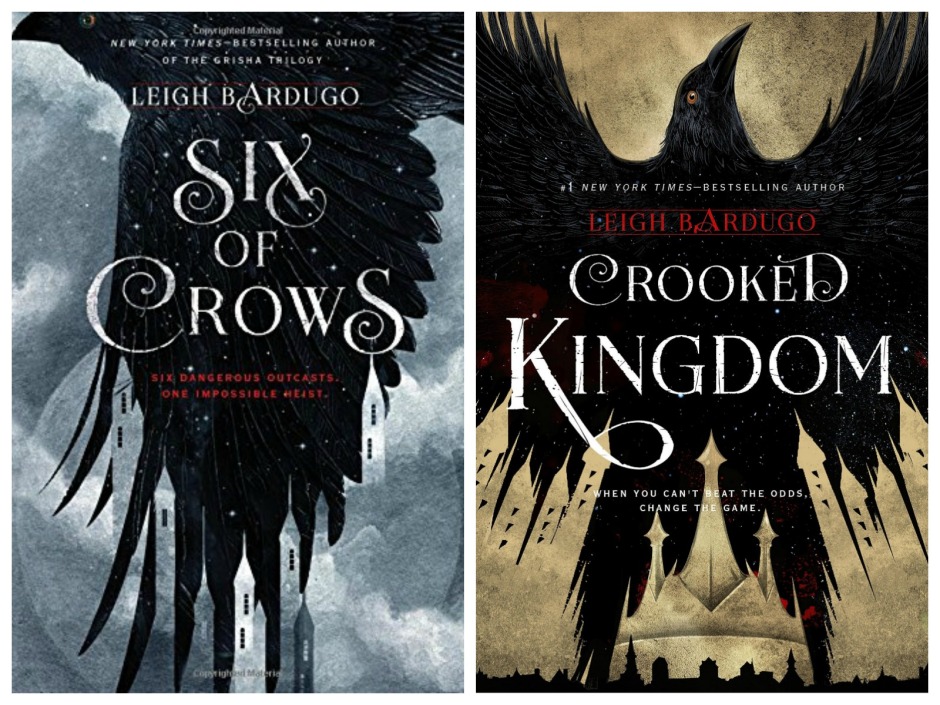 This series is about Celaena Sardothien, the greatest assassin of Adarlan, and her magical, action-packed, journey to her freedom.

The Lord of the Rings series by J.R.R. Tolkien:

This book has been a favourite for fantasy readers for decades, all mesmerised by the magic and exoticness of his world.